About Art And Science Of Relaxation.

Art & Science of Relaxation is a unique educational service in the therapeutic benefits of evidence-based relaxation therapy. 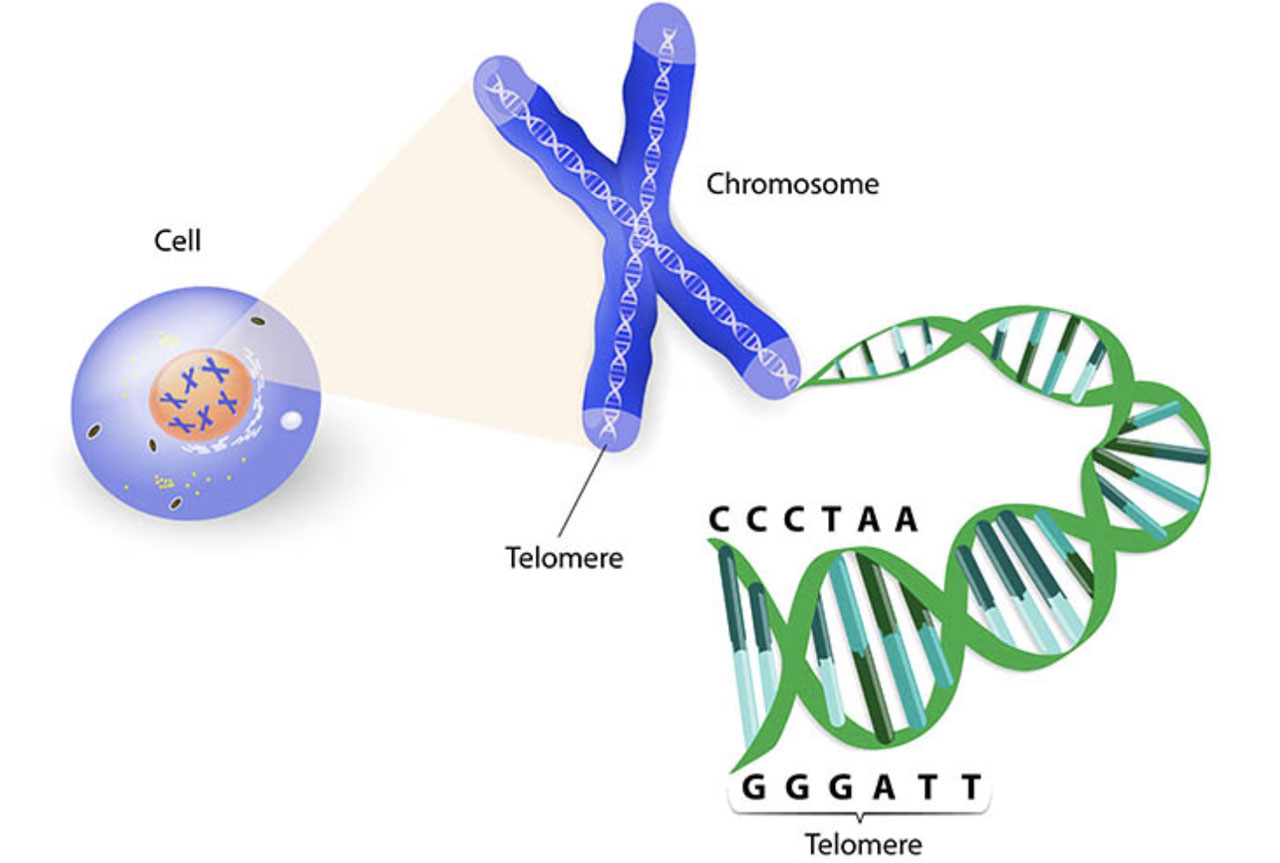 Ground breaking research into chromosomal telomeres demonstrates the effect of relaxation and lifestyle on many aspects of health.

Telomeres are a region of repetitive DNA at the end of each chromosome to protect them from deterioration, very similar to plastic tips on shoelaces that prevent the ends from fraying.

Telomere shortening is also linked to ageing, disease risk and progression such as cardiovascular conditions and premature mortality in many types of cancer, including breast, prostate, colorectal, bladder, head and neck, lung, and renal cell (Ornish et al. 2008).

It is now understood that telomere length is affected by the interplay between genetics, life experiences, psychosocial and behavioural factors.

Recent evidence shows that telomere shortening is counteracted by telomerase, a cellular enzyme.

Resilience to stress, healthy lifestyle factors such as relaxation and social connections have been associated with longer telomere length and it appears that these factors can protect individuals from stress-induced telomere shortening.

In a study of family dementia caregivers with depressive symptoms, meditation demonstrated an increased telomerase activity compared to no meditation.

The meditation group had a significant 43% improvement in telomerase activity compared with 3.7% in the control group which suggests improvement in stress-induced cellular ageing (Lavretsky et al. 2013).

The sophistication of research into relaxation has developed from a generic systems approach to one of highly specific, cellular and molecular changes.

Whether incorporating relaxing massage techniques or teaching diaphragmatic breathing, natural therapists can enhance clients’ health by including relaxation therapy in their clinical practice.